Loving Spirit > Blog > Uncategorized > We Are All Merely Energy

We Are All Merely Energy

We Are All Merely Energy 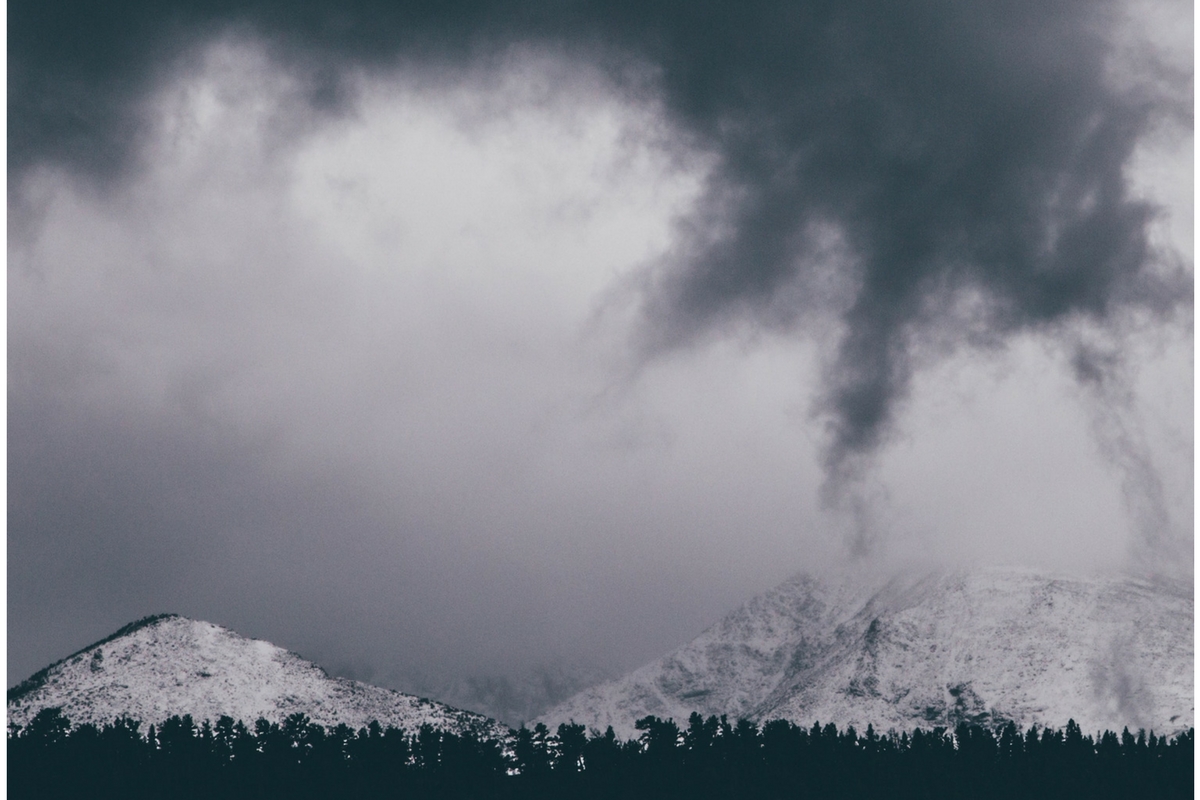 We are taught from an early age that we are human beings. Actually, we are not. We are spiritual beings having a human experience, and probably not for the first time, either.

At a scientific level of analysis, we are pure energy. Our bodies appear to be solid, but beneath that massive exterior is merely energy. Our atoms are moving so rapidly; they create the illusion of something that is solid. We buy into that illusion along with every other thing that comes with it, including the notion that we are different from other human beings based on external appearances; size, color, age, gender, etc. What a difference it would make in our life view if we truly understood that at our essence, where it matters, we are all alike. We are all vibrations of pure energy.

In Colorado we have blue skies most of the time, but occasionally some large clouds will roll through and bring afternoon thunderstorms or snow. Looking up at the sky as our big clouds are passing through we see a massive structure above us. Clouds can block the sun, lower the temperature, produce rain, sleet and snow, discharge energy through lightening and thunder, and even affect our moods or our plans for the day.

But clouds are deceiving. They look substantial and massive but all they really are, from a meteorological perspective, is an accumulation of water droplets and some chemicals hovering above the surface of the earth. They, like us, are transient, merely passing through. A cloud drops its rain or snow on us and then dissipates. It reforms again later when water is evaporated from the surface of the earth. We understand how irrational it would be to expect that clouds would always remain where we see them or that they would never change shape. But we fail to see how much like clouds our physical beings are. We can’t hold onto a cloud, nor can we hold onto our physical shells. They may appear massive but it is all a misperception on our part.

How would the earth be different if we understand that we are all merely energy, connected to everyone else, rather than thinking that superficial appearances matter?

How Not to Have Another Blue Christmas

Top Ten Worst Things to Say to Someone Who is Grieving

Leave a reply Click here to cancel the reply